Three or More Tuesday...And Then There Were Three

I have to admit it wholeheartedly and unabashedly. I am hooked on American Idol. From the silly, outrageous tryouts in cities across America to the twice weekly performance and elimination nights of the top ten, I am glued to the television. It's the only show my husband and I both can't miss. I really think this season has had exceptional talent, but from the very beginning I suspected that the 2009 contest might belong to one of the guys. Sure enough, I'm right. We are now down to the bottom three and they are all great! 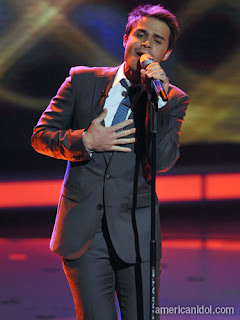 First, there is twenty three year old Kris Allen from Conway, Arkansas. He just has such an adorable baby face and a voice that I think has improved weekly. 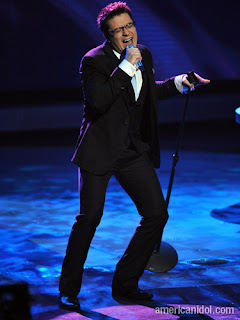 Then, there is Danny Gokey. Danny, at twenty eight, is the oldest of the three and has the most life experience under his belt. Danny recently lost his wife and said that he entered AI because he wanted new hope in his life. I think he can belt out a song and has been a strong contender from the very beginning. 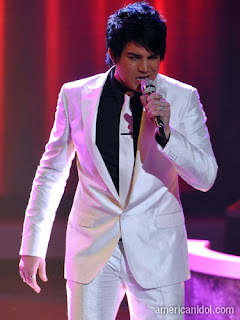 Finally, the resident "bad boy" Adam Lambert rounds out the top three. Adam is clearly Simon's favorite and is as much a surprise each week with his wardrobe as he is with his song arrangement and interpretation. Adam has already had a role in the Broadway musical "Wicked". I honestly can't say who I think will win. They are all talented young men with bright musical careers ahead of them. One thing I do know. Tomorrow night at eight o' clock I will be sitting right in front of my tv watching my favorite three or more on Tuesday! Tam is our hostess for this event each week. Join her and see what everybody else is sharing at http://gypsycorner.blogspot.com/. And don't forget to vote for your favorite American Idol!
Posted by susan at 8:01 PM 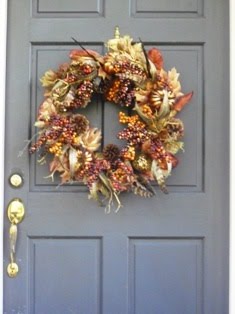 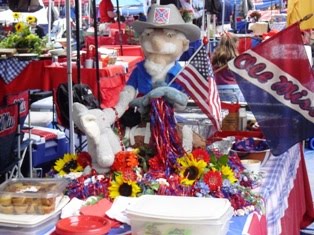 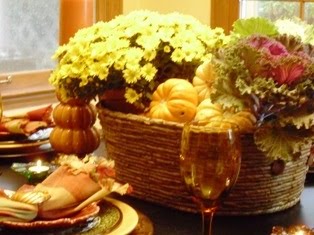 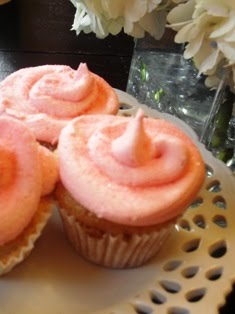 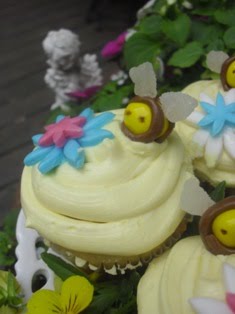 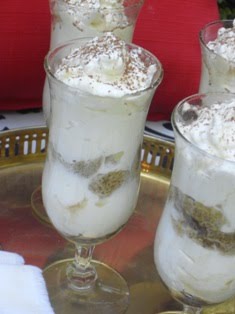 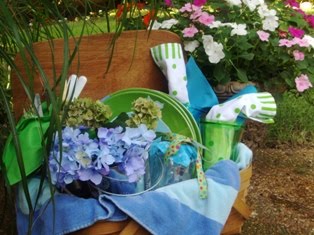 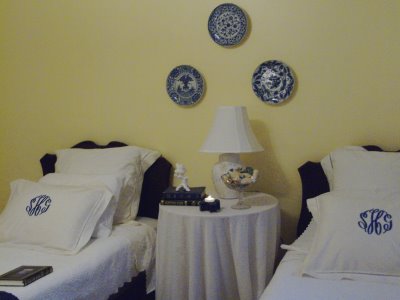 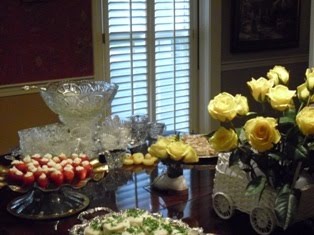 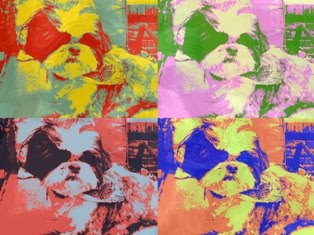